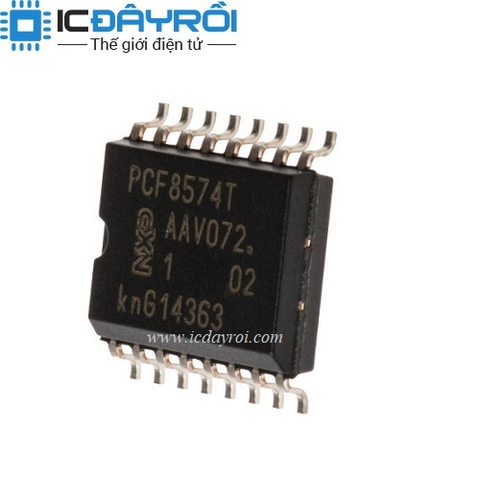 The devices consist of eight quasi-bidirectional ports, 100 kHz I2C-bus interface, three hardware address inputs and interrupt output operating between 2.5 V and 6 V. The quasi-bidirectional port can be independently assigned as an input to monitor interrupt status or keypads, or as an output to activate indicator devices such as LEDs. System master can read from the input port or write to the output port through a single register.

The low current consumption of 2.5µA (typical, static) is great for mobile applications and the latched output ports directly drive LEDs.The PCF8574 and PCF8574A are identical, except for the different fixed portion of the slave address. The three hardware address pins allow eight of each device to be on the same I2C-bus, so there can be up to 16 of these I/O expanders PCF8574/74A together on the same I2C-bus, supporting up to 128 I/Os (for example, 128 LEDs). 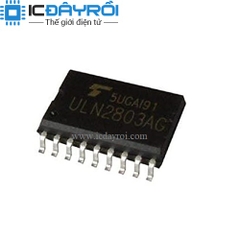 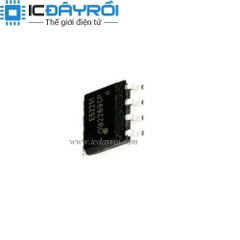 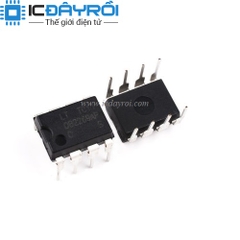 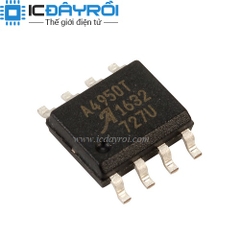 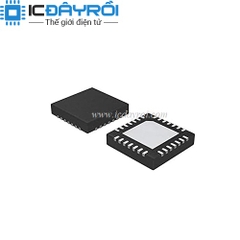 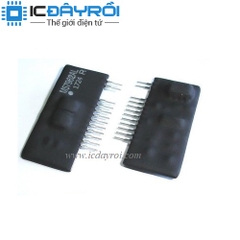 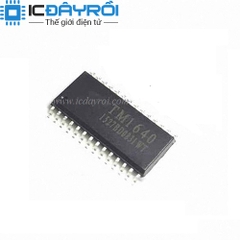 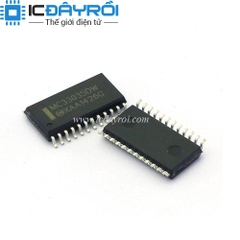 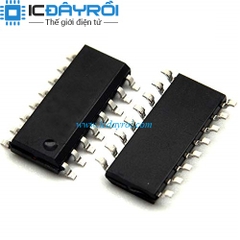 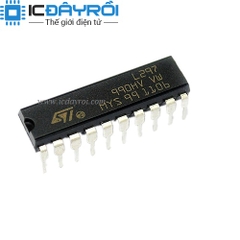 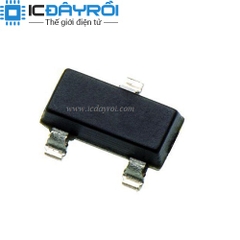 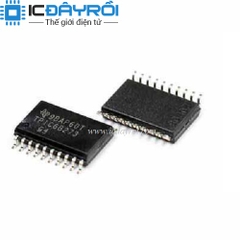 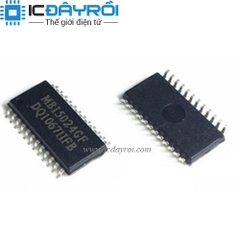 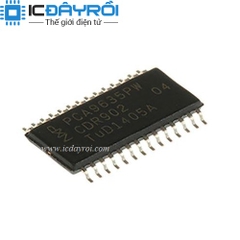 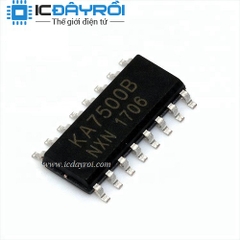 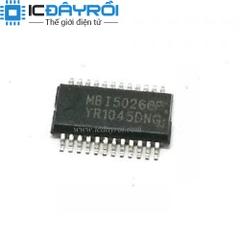 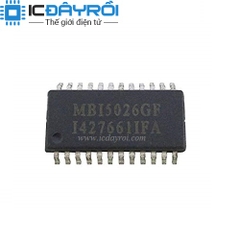 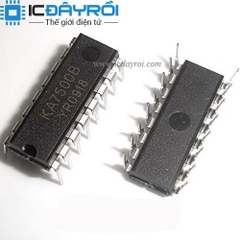 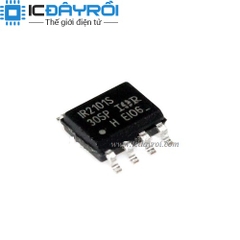